My Everest Confession on 2nd November, 2022
by Steve Bell

Wilderness Lectures is proud to present a break-out confessional presentation by the leader of Britain’s first guided ascent of Everest, Steve Bell.

The 1993 Everest expedition changed Steve’s life. From its success he built a world-renowned business. He nurtured a reputation for professionalism and promoted his business by grandstanding his guiding achievements. But the success of his Everest expedition was a fluke. Were it not for the selfless act of a stranger, the headlines would have been very different.

With a story unfolding like a thriller, Steve will describe the sequence of events that led him to make an impossible decision, and why he buried a secret which he now believes he must reveal. 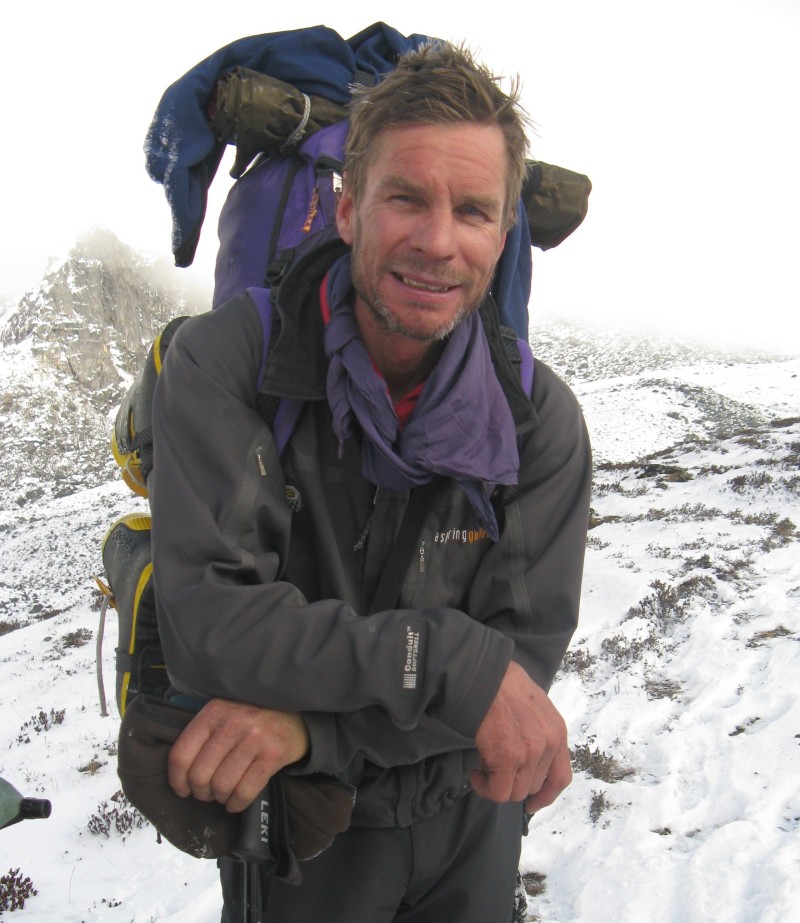 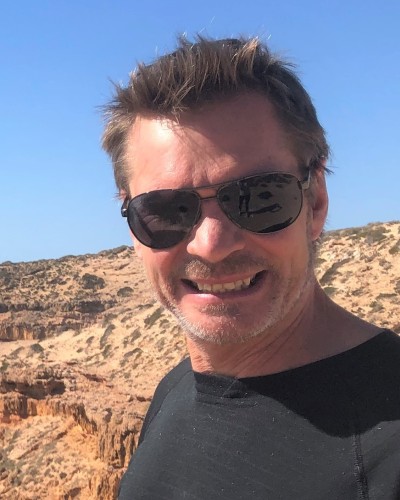 Steve Bell started climbing in his home county of Devon in the mid-1970s, rapidly progressing to the Alps, Alaska, and the Himalaya, notching up ascents of numerous hard routes including the North Face of the Eiger when he was only twenty. Later he joined the British Antarctic Survey and served a short service commission with the Royal Marines Commandos. In 1987 Steve joined Bristol...